The kings engaged a particular sect of people from the Tamil community, called Aachariyars (Vishwa karma) in their undertaking of temple construction. We, in Karuppiah Sculptrues have the lineage of this cult of sculptors who are engaged in this work, in strict accordance with, the aagama rules and customs of the trade.

We do all types of temple works like bronze sculptures, silver kavachams, wooden sculptures, tanjore paintings, copper kavachams, rathams, vahanams, wall panels, and classical interior works, using materials of the highest quality, giving special focus to the facial aspects to exhibit divinity. Our products will gift you with all sorts of goodness happiness and peace. The products shown in our website are only a fraction of the wide range of products manufactured and sold all over the world. We fulfil our customers’ orders, as per their requirements, with utmost care and precision in work.

I am Dinesh Kumar, son of Shri. Karuppaiah – a noted and successful aasariyar , engaged in the trade of sculpting and art works, here in Srirangam, Tamil Nadu, South India. I was born and brought up in a family of “Aasariyars” – the Tamil name for those doing works of art on wood, stone, brass, bronze and the like, and specialized in temple works, in particular. 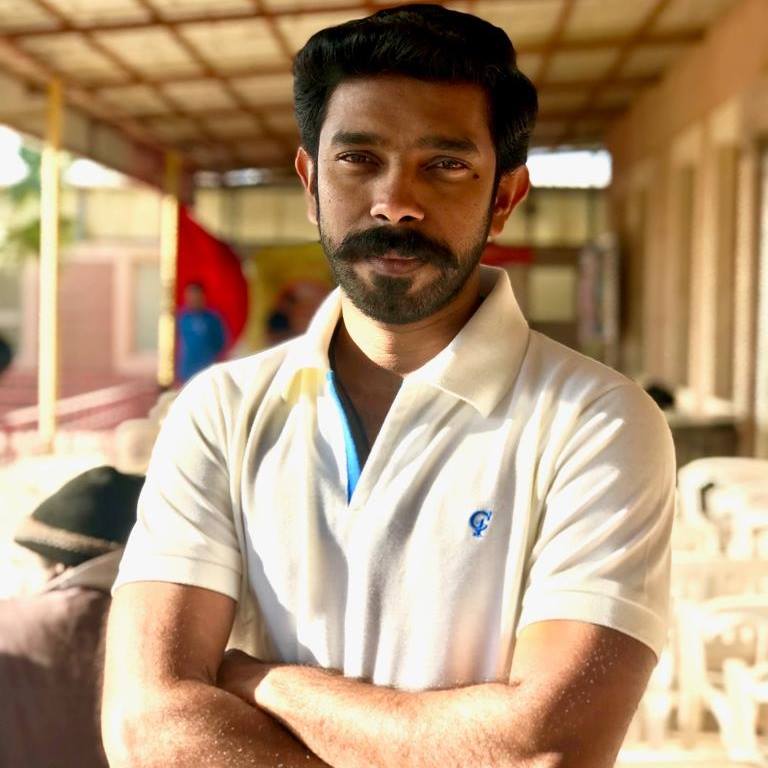 Like any other graduate, after completing a degree in mechanical engineering, I followed the crowd, when I took up a job in B.R.C.A.T, in the field of Oil and Gas in Saudi Arabia, just to keep my family members happy.

There was a constant urge in me, a call within, for a quite a long time that I had some other path to travel along. All the four years I had been in Saudi Arabia I was obsessed with a liking, to take up my father’s trade. A real understanding came upon me when I took the decision of stepping into my father’s shoes, thanks to the passion for our family trade, that had taken precedence over all other aspects. I felt that pursuing a passion in life was not the same as doing a job for job’s sake.

I was rather pained to see the recent developments where people engaged in this trade of sculpting were reluctant to keep it going and the youngsters of the family were also in search of green pastures for a better earning, much to the neglect of the trade. It was quite obvious to me, that the trade was on the wane, and I feared that the day was not far off, when it could become extinct.

I never wanted my father’s sweat and pain go waste. All the moneys and comforts of a fanciful career became insignificant to me, at the very thought of the possible contentment, I would get in keeping my family’s trade, alive and going, through generations. I decided to sacrifice all the luxuries of a money making career and take the plunge to further his work of art and the beauty of South Indian sculptures, across countries.

I get endless support and motivation of around ten families and the members who stand tall behind the success of our works.

It is no wonder that I have named this venture after my beloved father Mr. Karuppaiah – the real architect of my dream enterprise. With confidence, I would say that I have finally settled for the right thing in life, nothing mediocre. 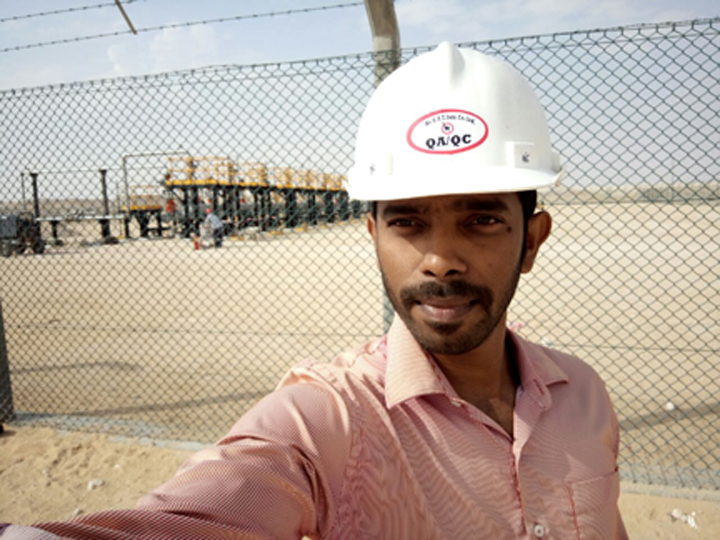